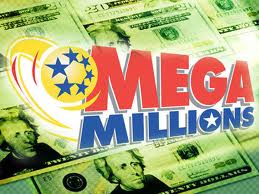 Do You Need To Win The Lottery To Be The Person You Want To Be?

So who hasn’t thought about it? “What would I do if I won the lottery?”

While there are perhaps many factors that could contribute to this windfall, there is certainly no doubt that holding the idea that he had plenty of money gave him the freedom to simply do the right thing. In turn, more people were interested in doing business with him, and he reported that his fear of losing money, or of not having enough, dissipated…and ultimately evaporated. Doing right by his clients became the obvious way of doing business. Not just the ideal, but the real action he now stands by.

No doubt this will be an ongoing journey, and, I hope you’ll join me. Ask yourself…who would I be if I had millions in the bank…emotional, or otherwise…?

I can’t wait to hear from you…